It's that time again!

As I have done sometime in December for quite a few years: Year In Review. I do it in words (the first sentence of the first post of each month) and in pictures (a favorite posted photo from each month) -- the two are not necessarily related.

A quick run with Ali to pick up a vintage Formica set for the shop. 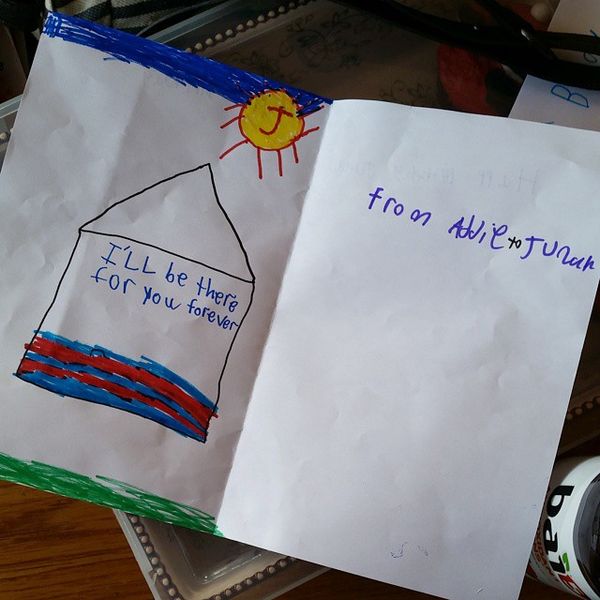 I'll be doing it all week. 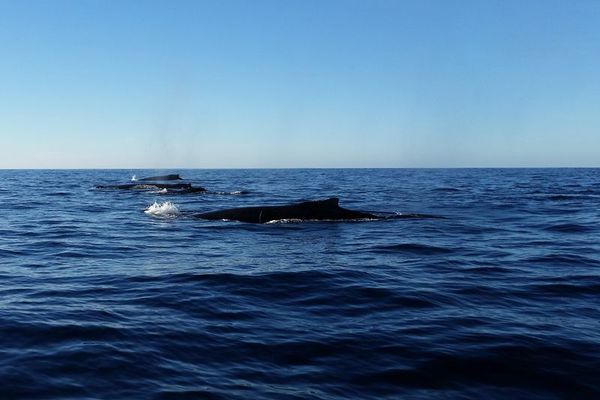 I was looking forward to a quiet weekend at home, but my li'l sister called and she missed me! 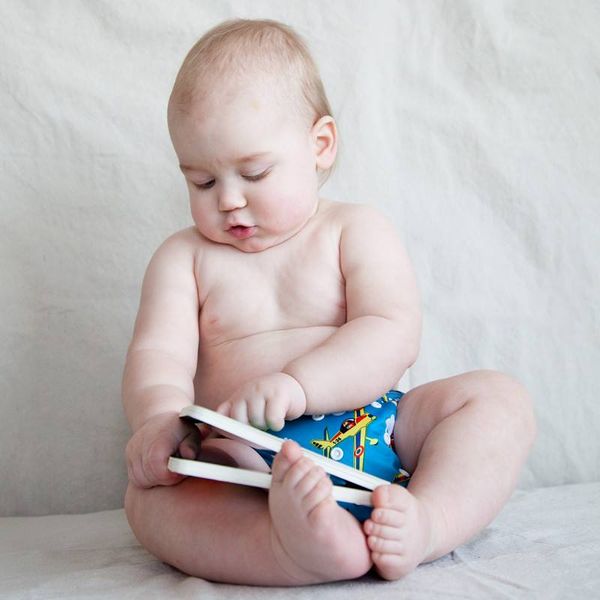 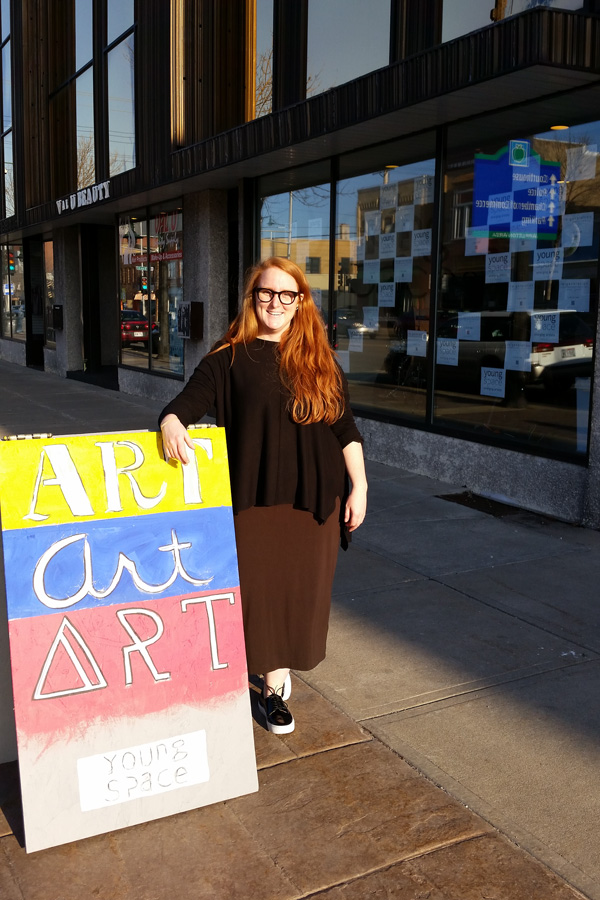 I made a point to take and label (with the date) and post a photo to Instagram everyday last month. 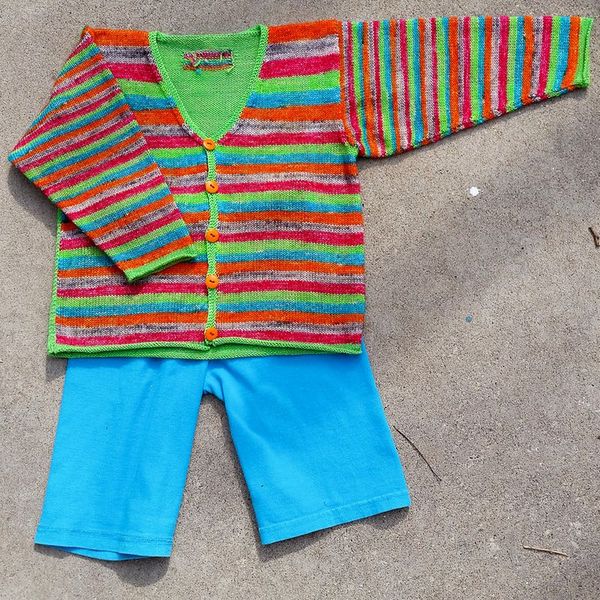 None of us ever tired of the vacations at the lake. 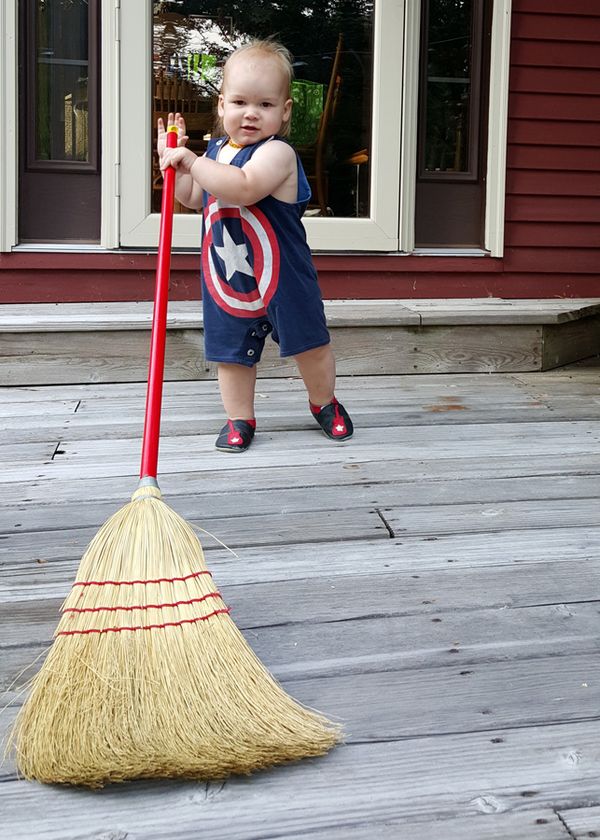 Anticipating... the Friday opening of HERE AND AWAY at The ARTGarage in Green Bay, a photography show curated by Kate and presented by Young Space. 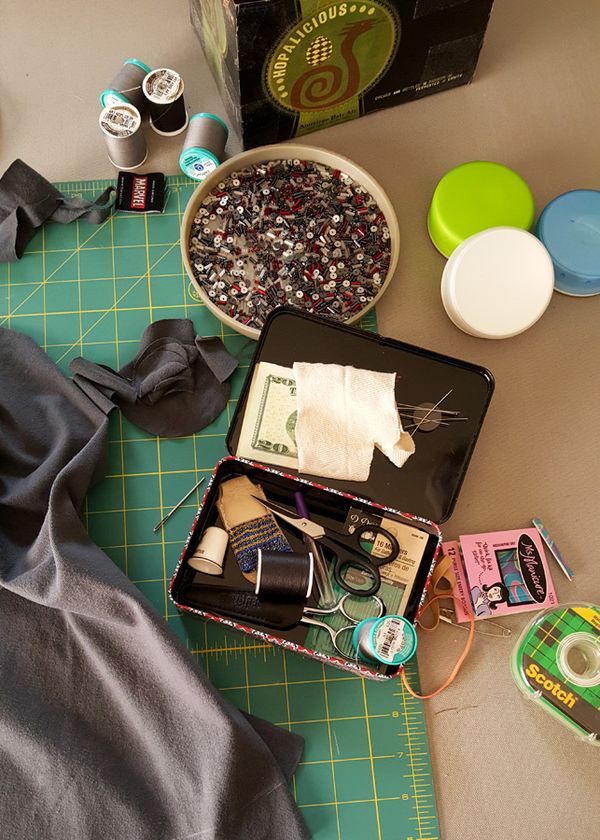 In the 1940s (the World War II years) the demand for butter tubs and cheese boxes kept the Blum factories very busy. 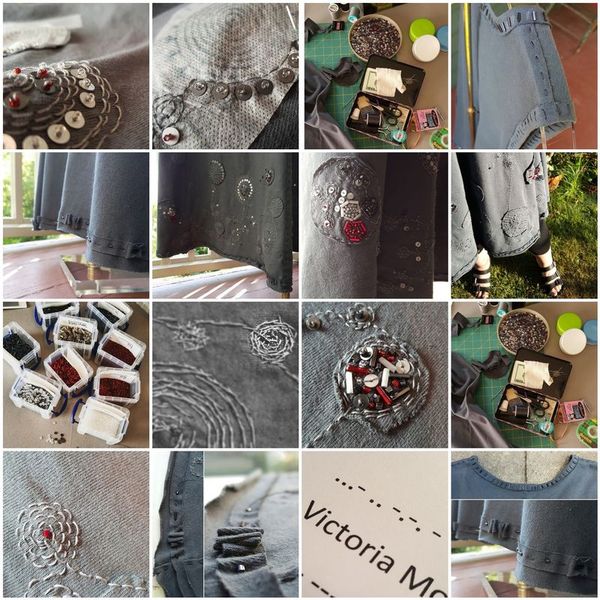 The boss is on vacation and I'm working everyday this week... long days. 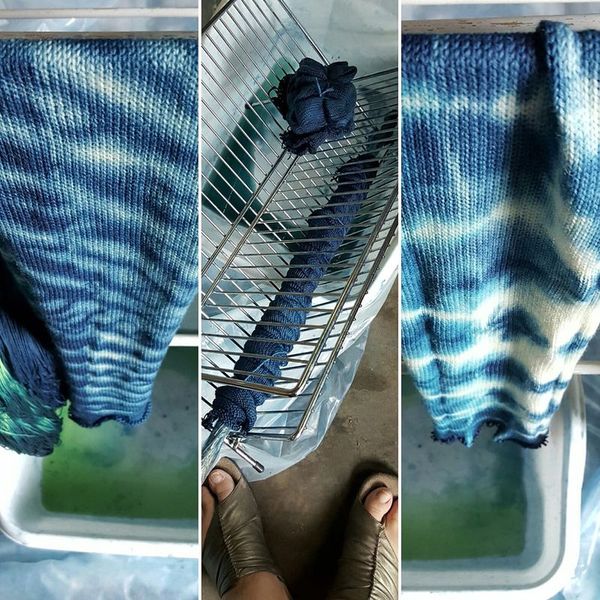 Humored by... that kid! He started pressing the button and... 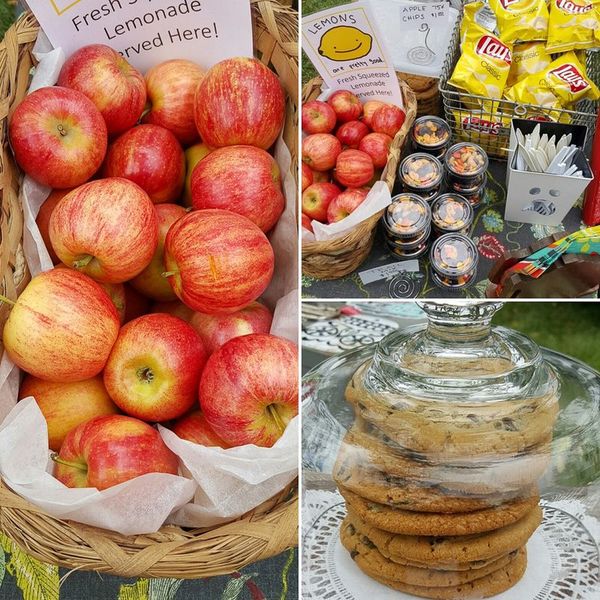 By now, Daylight Savings Time has ended and most clocks in the U.S. have fallen back an hour. 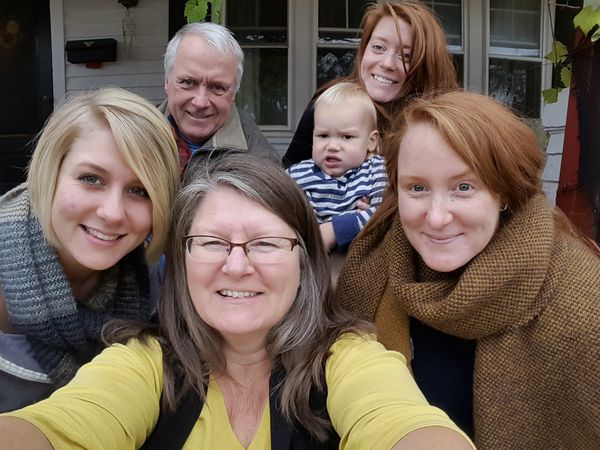 1 - Pardon the repetition, but I walked 32 miles in November! 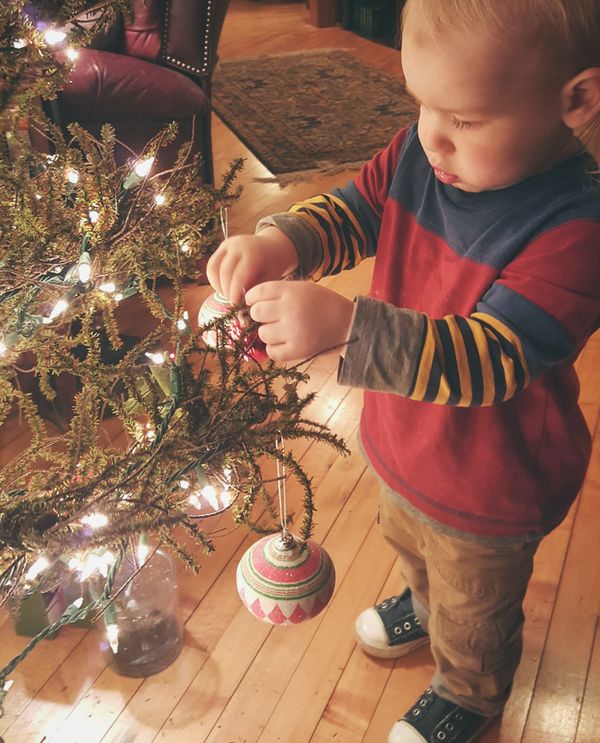 Note to self: Do more photo collages -- choosing only one photo for some of these months is pretty much impossible!

I love photo collages so I highly encourage you to make them, too! I enjoyed looking back over your year and remembering those moments.

Wow! So many photos worth seeing again and again! I love Novembers photo, but they are all wonderful!

wow, look how much Junah has grown! .and how many photos you captured of your family and your crafting...it's been a great year (and won't it be fun to have another little one in the mix next year!?!)

(and they say imitation is the sincerest form of flattery... I will be running a similar post on mere-et-filles next week!)

I love when you do your Year in Review! Such a fun juxtaposition of words and photos. (And, yeah. That Junah is growing like a weed!!!) XO

How great to see and read all these again! I love Addie's card to Junah, Junah's sweater, AC projects, family selfie - heck, I love 'em all! I hope 2016 will be full of even more creativity, fun, family, and love.

This is such a great post! So much good in 2015. And that last picture is The. Best.