I-cord all the things!

OMG, that was so FAST and so EASY!

is some of the best money I've ever spent! The boys weren't quite as excited and intrigued as I'd hoped, but you should have seen Joe! My stepdad is a mechanical engineer and, well, he was fascinated by the mechanics! The Embellish-Knit recommends sport- and fingering-weight yarns, but I didn't have any problem with either of the worsted-weights I used. 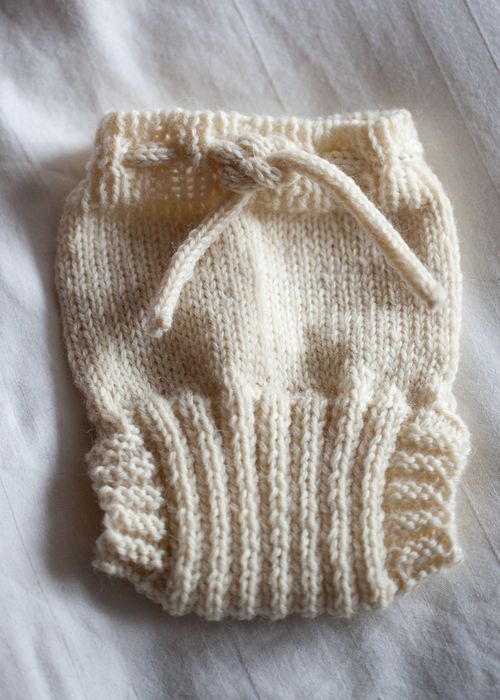 I started with the smallest size and have worked my way up the sizes, knitting one of each of the first three, so far, all from the same skein of wool. I've also used some of that skein for some baby legs and I-cord, and there's still more. The first/smallest soaker weighs approx. 45g with I-cord. 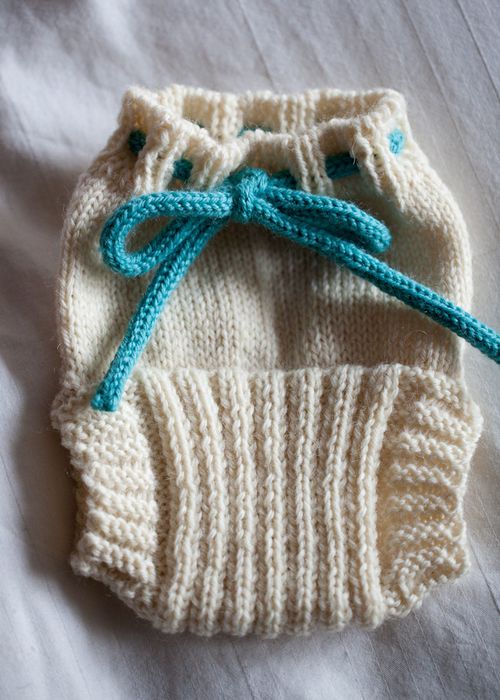 This is the second size, I-cord is made with some leftover Encore Worsted. 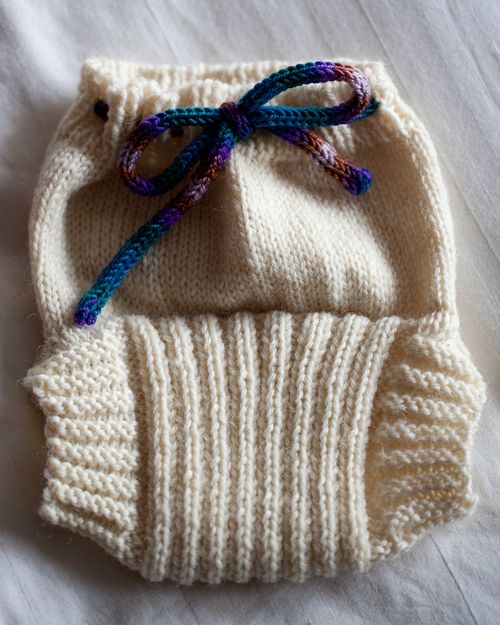 And this is the third size; I-cord knit with some leftover Socks That Rock Lightweight. You'll see much more of that tomorrow!

The soakers are knit all in one piece with some grafting/kitchener to finish, and two tiny little seams to sew. I did as instructed on the first but, of course, had to change it up a little... and I tried a three-needle bind-off on the other two. The binding off is perhaps not quite as elastic, but I'm thinking that if that was the designated "front" of the soaker, where stretch isn't quite as essential as in the back, it would be okay.

We'll have our verdict in a few months! And then I'll knit some more!!

Hope they work, as the soakers couldn't be cuter!

Those are adorable. I'm taking notes for the day when I need to be doing this kind of knitting - not that I'm rushing that!

Oh! The cuteness! (and the i-cord looks GREAT.)