It's that time again. As I've done the last few years sometime in December, it's time for a review of the year in words (the first sentence of the first post of each month) and in pictures (a favorite posted photo from each month) -- one is not necessarily related to the other.

I've done a little bit of a bunch of stuff today... 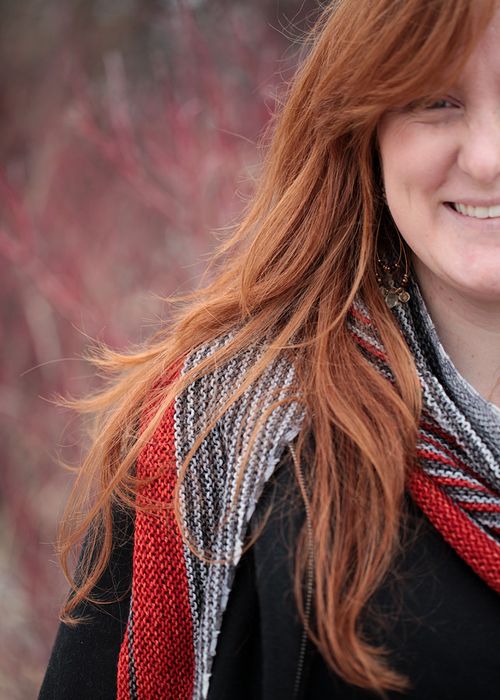 Fresh, new dishcloths and towels in bright colors and I am over the moon... more than I should be about such things, but there you go. 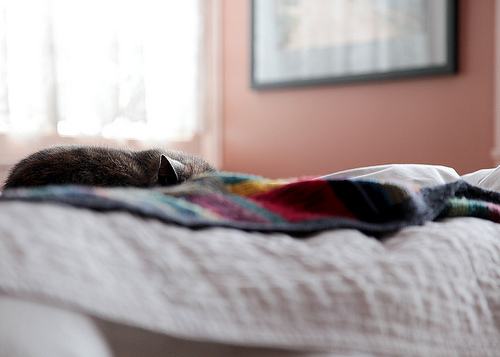 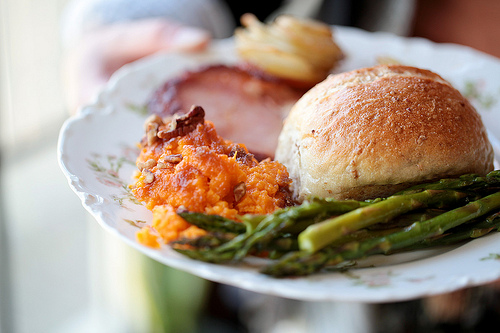 Ten on Tuesday: 10 Items Pinned to Your Bulletin Board / I could ask which one... 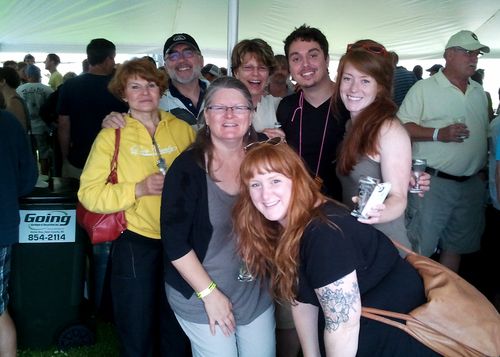 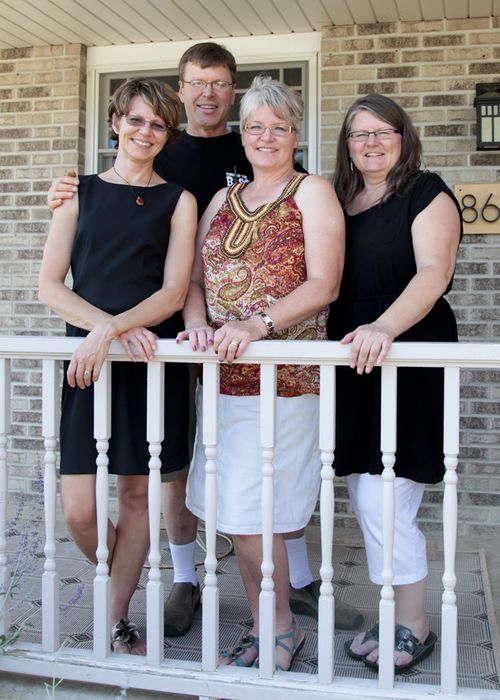 And this will be the last portrait of siblings for a while. ** 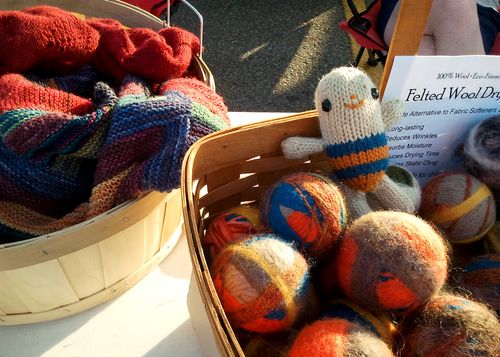 As I searched through the stash for something the other day one of the things (not THE thing) briefly acknowledged as it quickly passed in and out of my hands was a bag holding chosen yarn and a pattern for mittens. This morning, I thought of the greatest title for this post that I wasn't ready to sit down and write. 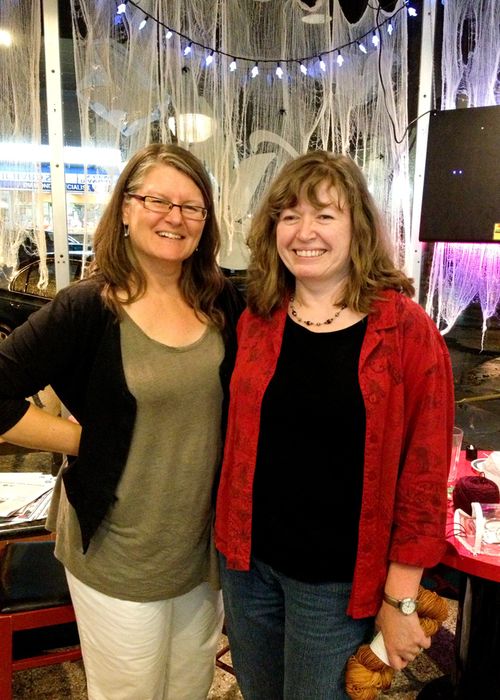 After breakfast and some in-town doings on Wednesday morning, we drove up the Gunflint Trail. 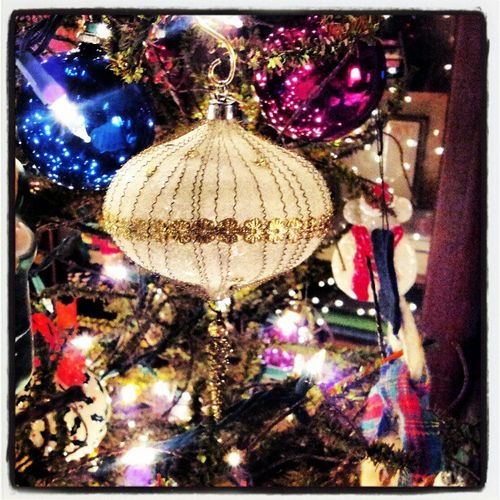 Favor first: Would you mind clicking over to Small Business Big Wishes and casting a vote for Alison's wish for new windows at Kaukauna Coffee & Tea?

* I actually went to Chicago twice in 2012 (three times if O'Hare and back counts)... and to Minnesota's North Shore... and to the Bay Area of California. It was a pretty good year for getting out and about.

** The possibility of a sibling portrait redux could happen again this holiday season. Ann & her family are flying in on Christmas Eve and will be here a third of the way through January -- returning home**** not much before I fly down there! The most unusual of holidays that I was anticipating... is still going to be one of the most unusual holidays ever.

Welcome to my weird world.

I had forgotten exactly how much I loved that picture of your cat and your Parcheesi! And that hat? I hate cabling, and i still had to flag it for consideration. The color really brings it to life.

Lots of beautiful knitting and time spent with your family---I wish you a happy New Year in 2013.

Great review of your year. How nice that Ann and her family will be coming for Christmas!

what a fun idea for a post! what an interesting year you've had (and by the way, you really are looking great!)

Every time you turn around something new and unusual is happening. How fun for Ann and her family to come home for the Holidays! Your year has clearly been about family.

I always love your Year in Review post. It's a great way to reflect on everything that happened. Here's hoping for a wonderful 2013 with continued health and success on your new lifestyle. You are inspiring me!!!

I'm always stuck by your beautiful Gingers! The hat makes me want to try cables and the green is awesome but where to get it and what to knit?

Loved the trip down memory lane. Have a wonderful holiday.

Your world is not weird at all -- it is wonderful!

Weird and wonderful . . . and never dull! Thanks for sharing your year. XO

I love these reviews and the colour of your house!

And a wonderful year full of changes....I always love your reviews and that holds true this year as well.